Paradigm Tech has been serving the Texas area since 2003, providing IT Support such as technical helpdesk support, computer support and consulting to small and medium-sized businesses.
Categories
Tags

Tip of the Week: How To Delete All Those Recordings Siri Has of You 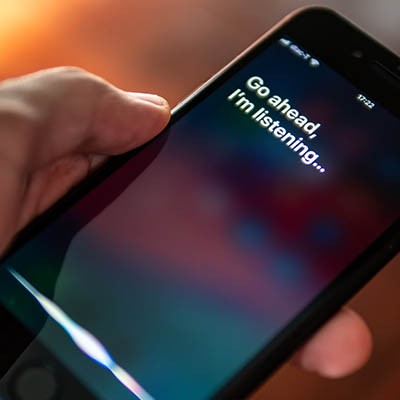 With personal privacy being a major public topic, Apple decided to give users more control over their data.

Back in July, Apple had admitted that it was holding and listening to recordings of iOS users who use Siri. This wasn’t much of a surprise, since we know that Amazon and Google do the same with their digital assistants. Apple now lets you delete the conversations you’ve had with Siri.

Tags:
Apple Tip of the Week How To
0 Comments
Continue reading

4 Ways a Managed Service Provider Can Help Your Business 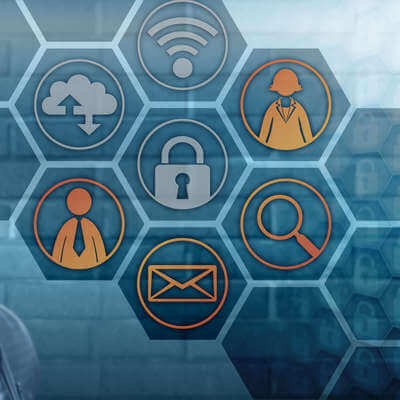 How much does your business rely on technology to keep your organization running forward? As business technology becomes more complex, it’s becoming increasingly popular for organizations to have their own internal IT departments to manage and maintain it. Yet, small businesses don’t often have the necessary funds for such a feat. How can your company afford quality IT service? You can start by pursuing managed IT solutions from a managed service provider. 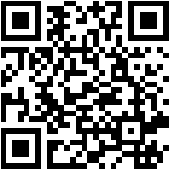